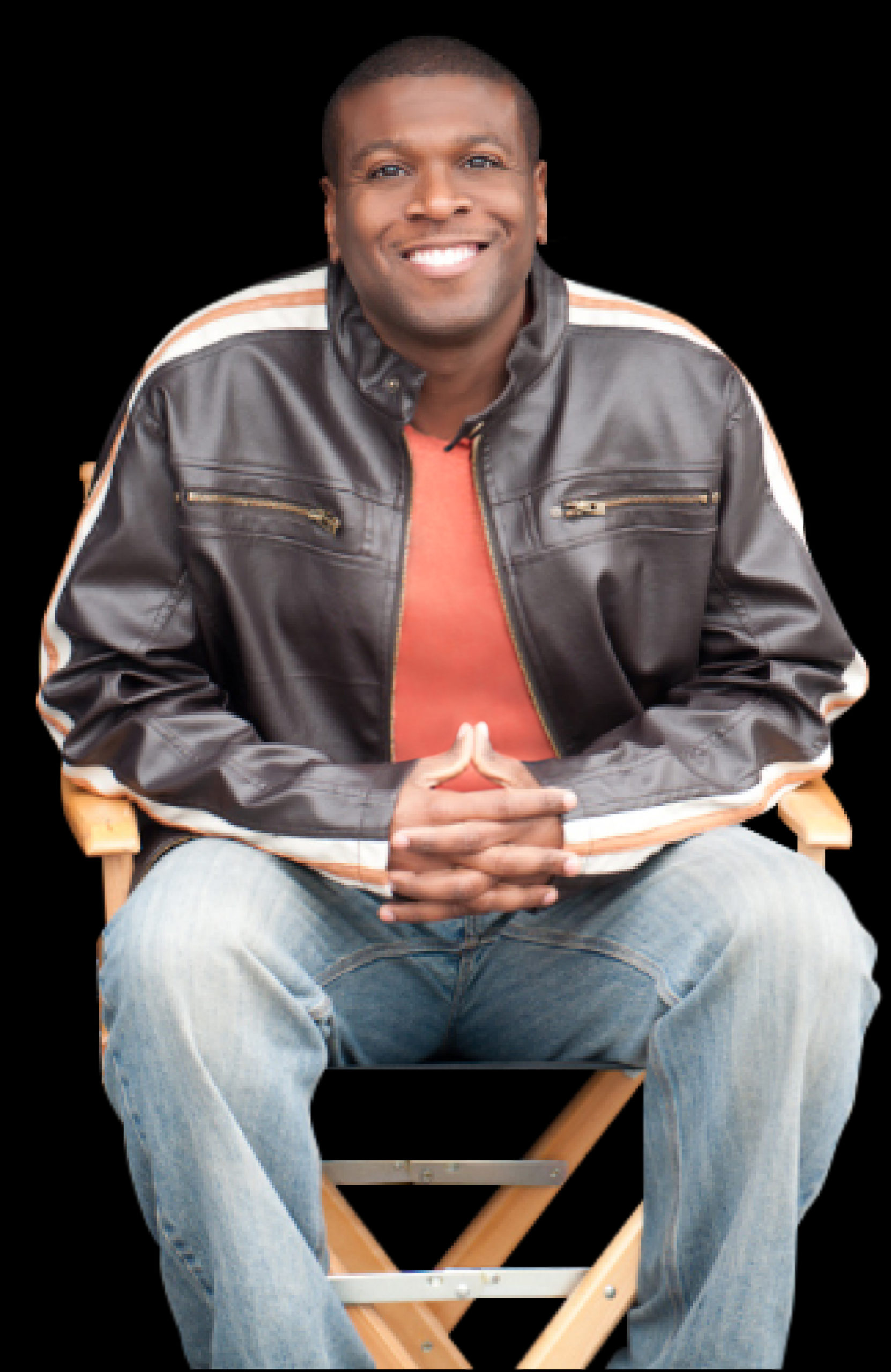 Dr. Donahue Tuitt is a multi-Award Winning film and television director, producer, writer, and actor. He has worked with companies such as: Nike, Black Entertainment Television, Maverick Entertainment, Breakaway Films, AXE Body Spray, and more. He received the 2007 National Association of Television Program Executives Diversity Fellowship for talented minority Television Producers and was honored as part of the Producing team who received the 2011 N.A.A.C.P. Image Award for Outstanding Television Production. He has been featured in The New York Post, Ebony, Jet, and Huffington Post Black Voices; and a featured guest on dozens of nationally syndicated television and radio programs such as: News One (TV One), ESPN LA, SiriusXM, HBCU Radio Network, EUR Web, Café Mocha Radio, and countless other television and print publications. Additionally, Dr. Tuitt is a former Professor at the University of Southern California. He currently serves as a consultant to the Martin Luther King, Jr. Center for Nonviolent Social Change in Atlanta, Georgia, and to several other non-profit organizations and government agencies seeking to integrate media to solve critical social issues. He received his Doctorate in Education from the University of Southern California, Master's degree from Pepperdine University, and Bachelors degree from the University of Maryland at College Park. The native New Yorker currently resides in Los Angeles, California.

In 2015, Dr. Tuitt incorporated his background as a distinguished director, producer, and a former college professor in education, to launch UNIFY MEDIA EDUCATION (UNIFYme). UNIFYme designs specialized online courses for global educational partners and provides institutions a turnkey catalog of classes to diversify their distance learning offerings to students.

Dr. Tuitt has served as special consultant on arts and education to the Federal Communications Commission, Civil Rights organizations, and to Capitol Hill leaders. He has given keynote addresses at universities, conferences, and film festivals across the U.S. and Caribbean. He has been featured on ESPN Radio, TV One, the National Urban Radio Network, EUR Web, Bloomberg Report, and in the New York Post, Ebony, and Jet, to name a few. 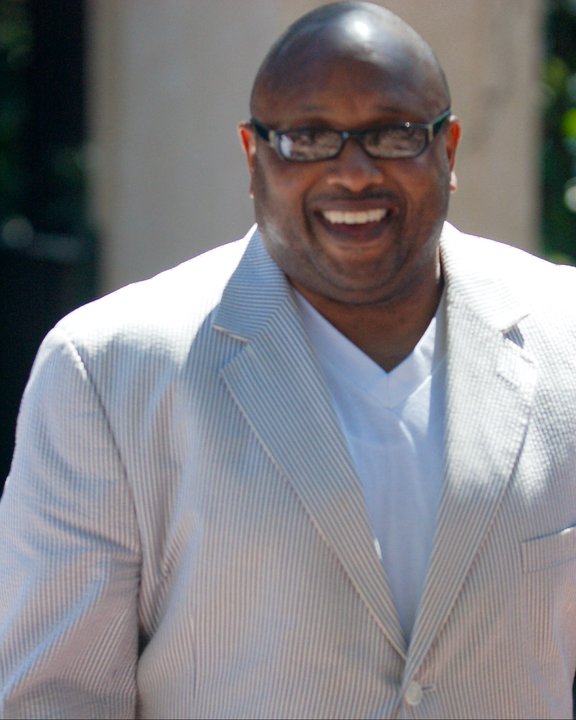 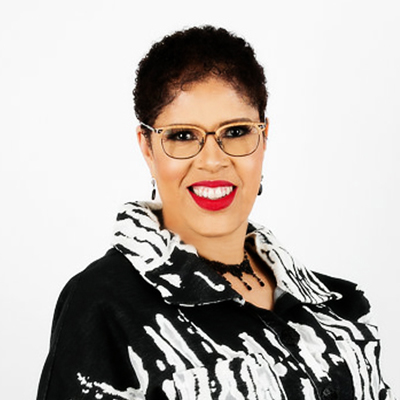 Follow me to keep up with my upcoming projects.